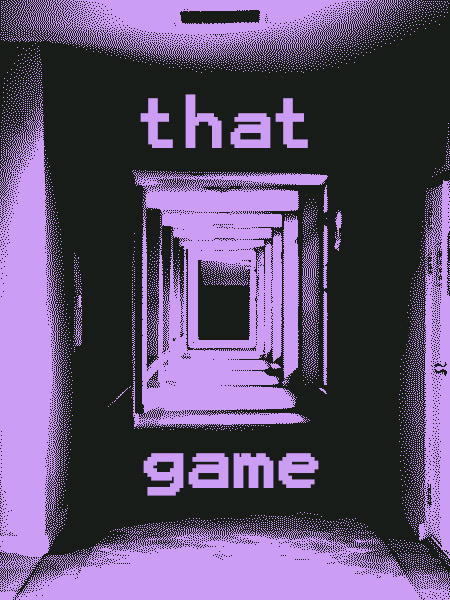 Robin babysits her twelve-year-old nephew while her sister is on holiday for the week – but what is that game he's playing?

Thanks everyone for reading and commenting!

Nice story. It was a really nice blend of drama and msytery/thriller. I really couldn't tell where it was going to go and had me pretty invested in the story from a pretty early stage. Really well developed characters which seemed relatable and human.

Very good story. I really enjoyed this one, and was never sure quite what direction it was going to take.

I thought the characters were very realistic and likeable – likeable except perhaps Josh, who probably should have been punched in the face in the last scene! The game (or mod?) provided a nice source of intrigue throughout the piece. I wasn’t sure if you were going to take a supernatural turn with it, and have the game blur into reality.

I really liked, though it was a small part of the story, Maeve and Robin’s relationship. Maeve was easily my favourite character, actually. I thought her sisterly frustration and impulsiveness (like booking a holiday with such short notice) very endearing.

I also appreciated the writing style, which was simple and blended into the background. You wrote vivid scenes and character interaction that played effortlessly in the mind.

An interesting story with quiet good characterisation. This applies to even the more minor players such as Josh, Shay, and Maeve who, despite having more dialogue than the other two, was only in it for the first and last chapter. It was well written, as usual, and built up in such a short amount of chapters.

The relationship between Robin and Glenn was also nicely done. This is worthy of note because Glenn's reclusiveness, as was required for the plot, would have been difficult to balance and get right but there is still a relatively strong connection between the two characters so you pulled it off well. Glenn was brilliantly written and acted or spoke how I imagine a greedy young boy would behave himself. Robin was also well handled. Her somewhat nonchalant attitude towards Glenn outside of keeping him feed and her uncertainty in what to do with him was an intriguing part of her personality. For instance, she didn't know whether Glenn should be taking the day off of school but she let it slide anyway with little regard for the consequences.

I like how you left somethings vague too. It seems clear that Glenn has some sort of eating disorder and it could be that he is following in the former anorexic Robin's footsteps in a sense. It isn't really expanded upon and it is just part of the character's personalities rather than defining the story as a whole, which I found to be a neat little detail. Finally, I also liked how the 'game', mysteriously untitled, was described. Glenn's addicted reaction to it built up a lot of suspense and tension, especially as the plot went on. Good work on this short but great addition to Write Wise.